I watched her face glow behind the red embers of her cigarette as she pulled the smoke deep into her lungs. Exhaling a smooth stream into the darkness, her skin returned to a shade of porcelain reflecting the moonlight.

She licked her lips as she stared at the smoke floating away from us. Her mouth twisted as she caught me staring.

“No lectures today about my health?”

Kelly’s eyes were soft, a shade of maple syrup with flecks that sparkled like the stars. But the night made them gray.

I let my gaze fall to the beer in my hands, picking and peeling the golden paper, revealing a slippery, green glass bottle beneath. I held it up between us.

“Who am I to lecture anyone about their vice?”

I tipped it back to my lips and let the bitter, crisp tang wash over my tongue before swallowing several times until my head swam and the bottle was empty.

I cracked another open before looking at her again. Her hair was parted with a zigzag and twisted into two haphazard knots. She’d tucked the wispy strands of pale blue that had escaped behind her ears. It made her look younger. Vulnerable. Sexy.

She lit another cigarette.

“We don’t have to do this right now.”

Her voice was tight and crinkly, like a Mylar balloon being filled too full. I winced and tried to turn away, but her fingers slipped around my jaw as she scooted closer to me.

The concrete felt like an ice cold promise beneath me.

“You don’t have to decide anything, Will.” She swallowed, tracing her thumb over my lip, then lowered herself to her knees on the sidewalk beneath my feet. Shifting between my legs and tossing her cigarette in the grass, she took my face in her hands. Her voice went up like it always did before she cried. “I don’t need anything from you. Just let me love you.”

A tear slipped down her cheek.

I closed my eyes from the weight of everything. I could pull her against me and lose myself in the dog-eared comfort of us, our story written on pages too fragile to be erased and rewritten. I could…

I opened my eyes as she dropped her fingers to my chest. “I can’t, baby. It would be like-”

She pushed me, rising to her feet. Glaring down at me, her nostrils flared. “It would be like it should be. It would give us more time. It would-” her voice broke and with it, something in my chest burst.

“I’ll forgive you!” The volume of her voice made my head snap up and my eyes dart around the empty street. “I will change. I’ll do whatever you need me to do.”

Her sobs cut her pleas into confetti. She fell again to her knees, wincing this time, but grabbing my shirt and pulling herself against me. “Please, William, please. You can’t do this! You just can’t do this to me!”

I’m not a cruel man. I never was. I could have stayed that night, chosen to do the “right” thing. And maybe we could’ve made it work.

But as I pulled her up and held her tightly, I saw my life, my future pass before me. Months or maybe years of mistrust. And the quicksand my infidelity had trapped me in would eventually suffocate me.

She sobbed into my chest as i tried to find purchase on solid ground. It was the first night of many that I would hold her and will her to be ok. Without me.

But the one thing I didn’t think about that night was loving her.

And that was all I should’ve thought about.

Her hair is dark violet now. Straight and sleek, framing her beautiful face like a piece of art. She stopped smoking and started running.

I watch her now, every evening, pass by the park where I proposed.

Sometimes, I can’t breath, her happiness hurts so bad. But that’s my fault.

It will be. Forever. 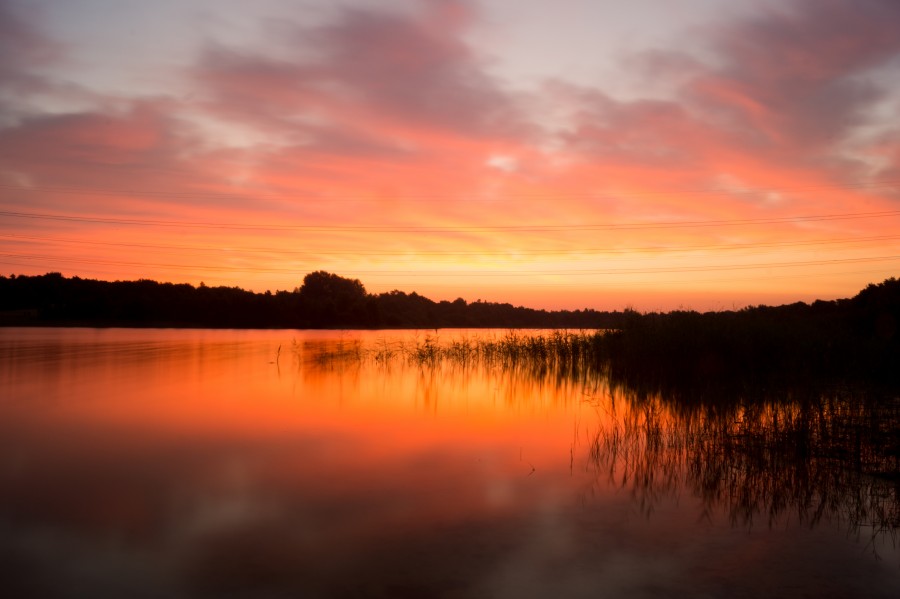 a fiery sky greets me
warm and soft
against my eyelids
beckoning me to wake
hot breath on my neck
long fingers kneading flesh
squeezing, pulling, demanding
the flame of need
urging a dance from
within
a choreography
my hips know
by heart

but
my fingers twist in
cold, empty sheets
the silence of this
empty room
burns away the beauty
of my dream
eyes open to a
dim, damp dawn
skin still hungry
for you
heart aching
for yours
bereft of all that I
take for granted

I can not wait
to tell you

Let my kiss speak for me

The edge of the forgotten

I continue on… over… past…

I find the other side looks

Shall I dive in?

Collect them and save them

There will be more, they say

You will find them again, they say

Your time will come

But the dark water below

Holds onto all my secrets

All my plans and dreams and hopes

All my lies and defeat and guilt

All my intangible love

Maybe this bridge is only that

Part of my path

And stepping off is simply

Walking into the future

But oh, how the sun rises

The side I came from

Lit by the magic and beauty

Of everything I used to be

And the sun that rises

for a lifetime, comfort has been the best I could achieve

but here, and now, I wonder
is this joy?

the joy of life

is it real or a complicated fiction
frothing about in my brain?

inside my love tent, twinkling along with the lights
nestled against the solidity of your reality
dusted with all of my own words and wishes

the nano-angels battling for my sanity

is this a victory celebration?

I have the world at my fingertips

but the sun will set eventually

the demons will assault me
again

forgive me
if I sometimes let them win

that the sun always rises
even
in
the end.

I wondered if
you felt it too
that tidal moon
waning
leaving us both
bereft of the drink
that
stimulates and
sustains
you do your daily chores
keeping up the
pretense
the thirst
unabated
am I changing?
turning to vinegar
that honey wine
spoiled
by all of the
bitter pills
I force myself to swallow
each day
perhaps it is me
forever changing
my heart
and my head
never quite in sync
but always
always
always
seeking something
to settle upon
searching for something
to give me
purpose
to keep me from
slipping
deeper
into the blackened acid
of my death
I am a fixer
embroidered deep
upon my soul
but I cannot fix
what I cannot reach
have I spiraled too far?
can the sun save the moon?
with only minutes
to gaze at her
every night?
No.
the moon must save
herself
don’t let me pull you in
as I drown
in the angry dark
of forever